This is the repository of world poetry, in English, with links to poetry collections in other languages and parallel translations.  It is the treasure chest of the world’s poetic heritage. To which you are welcome to contribute.

Poems by Zora May Bernice Cross 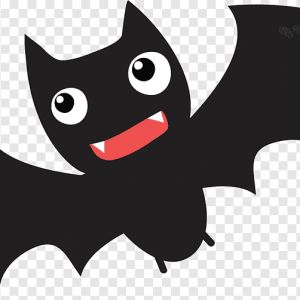 Latest posts by Fledermaus (see all)