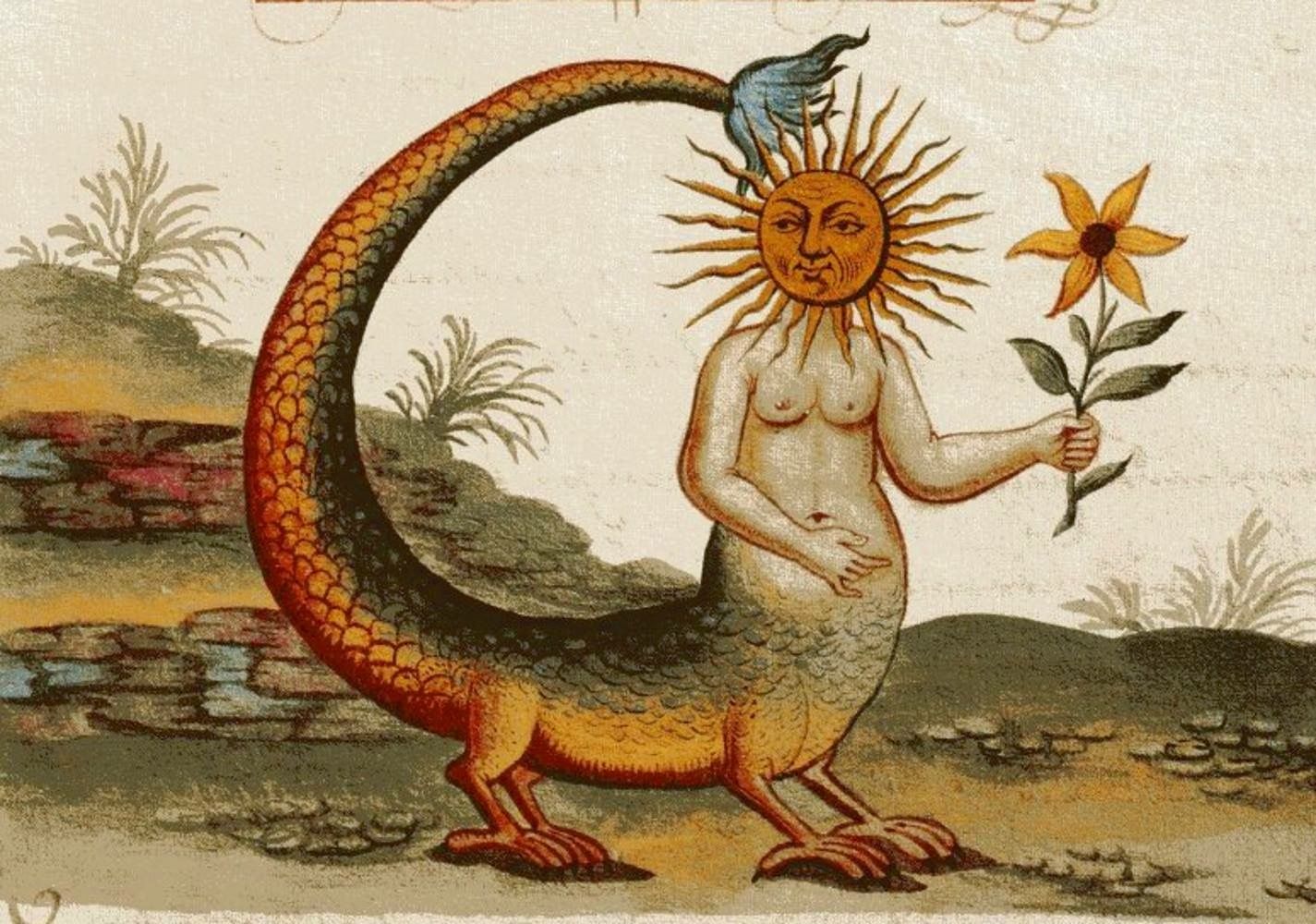 What for? What’s the use of this Poetry Monster? Let Poetry Monster tell you about the purpose if not of existence in general, then about his existence (we are still unsure about the monster’s geneder or rather sex, so we’d stick to the masculine one for the time being).

What is the purpose, if not meaning, of the Poetry Monster’s existence, what’s the role of the definite article “the” if there is one and….

How does the Poetry Monster differ from other countless online collections of poetic works?

Contents hide
1 It’s Multilingual
2 Enlightening: It’s the source of knowledge.
3 It’s activist.
4 It’s obsessed with quality.
5 To rhyme or Not to Rhyme
6 The Definite Article “The”
7 The issue of political correctness
8 And The Poetry Monster is:
9 Related Poems:

It’s really multilingual. So its’ first difference is the linguistic polyphony.

PolyMonster is multilingual (you see, it is sometimes the Poetry Monster, and then it becomes just Poetry Monster, but we’ll get to that later). Its’ goal or rather one of its monstrous goals is to enable readers from certain definable but still different cultures to read poetry in other cultural languages and, if there are any translations,  compare them. And if not then the Poetry Monster is a tool that helps translators and translation freaks like myself compare different versions of the same work or make our own translations.

By “cultured language” I don’t mean languages that attend concerts by avant-gardist hacks (hey, there is now even a looney, patently crazy term – the Modern Classical Music) and read Proust to their kids on the way to the kindergarten. Like people, not all cultures are equal even if we pretend, wrongly, that they are born that way. Cultured languages are languages of nations endowed with a high culture that had been cultivated, and who had developed it to such an extent that makes these cultures and their languages comparable and mutually compatible with other culturally developed languages.  Any examples of these “cultured languages?” Sure (and I know what I am talking about) – German and French make a good couple (notwithstanding the history of their respective owners), Spanish and Russian do as well, — and I’d say only Russian and Russian alone among “Slavic languages” makes this grade, — English and Italian, Chinese (Mandarin or Cantonese) and Japanese,  Dutch and Swedish. There are quite many “cultured languages” out there.

English stands on its own, though — and believe me, I hate to flatter speakers of English needlessly. They, for the most part,  are not even aware of the precious gift they’ve been endowed with. English is unique in its separateness from other European languages and even from language families (despite its formal classification of being a member of one). In fact, its certain aloofness and standoffishness from other languages— that is combined, by the virtue of its incredibly simplified grammar and almost indescribably rich vocabulary, the latter itself is a gift of its dual Franco-Germanic parentage, are the properties that make English absolutely unique in both its expressive power and accessibility to speakers of other languages.  If humans had to choose a single unifying language and I’d had a say in it, I’d vote English any day of the week, not some lame Esperanto, the latter is so bad that I can’t see how anyone would even consider “learning” and it. Never mind the annoying question “why”.  French is the second contender or rather a contestant but it’s so far off in terms of learning accessibility that it can’t really compete. For historical and political reasons I would make French a mandatory second language for today’s Russian bureaucrats but the state of the state is so abysmally dim in today’s Russia that most of those species can’t even cope with Russian, even though for some of them it happens to be their native tongue,  never mind learning something so intellectually challenging as French.

Enlightening: It’s the source of knowledge.

Though caves tend to be dark, this Poetry Monster’s cave is an exception. It’s filled with the light of knowledge. It’ll help you learn other languages and explore new cultures.  Fear not, come right in.

When it comes to culture  Poetry Monster is an activist creature. Maybe even a bit snobbish. It wouldn’t mind physically cancelling those who want to cancel culture.

Though everyone is welcome, nobody is discriminated against, and almost anything is accepted, and freedom is cherished and appreciated since, alas, freedom and liberty have lately been under assault from all the imaginable and some quite unimaginable directions, we will still adhere to some standards. Or at least we’d give it a try.  That means,

To rhyme or Not to Rhyme

I’ll get to that subject later on but while Russian poetry suffers from slavish attitudes toward rhyme, and I agree that rhyme is almost always a forced constraint, and while I would appreciate seeing more of thoughtful and rhymeless poetry in Russian and in Russia, an environment where the art of poetry has been kept captive to Mistress the Rhyme, the state of poetic existence is bizarrely and exactly the opposite in contemporary English. There, rhyme is subjected to totally unwarranted vile persecution and harassment. To the point that many literary magazines refuse rhymed poems out of hand. Talk about discrimination.

The moral. Good poems are welcome, regardless of whether they are rhymed or not. What’s in them matters, not the form, the liquor, not the bottle.

The Definite Article “The”

Now, this is a tricky one. I first thought that the Poetry Monster will be a paper publication and, I still hope it will eventually be, or rather there’ll be a paper offshoot in the shape of a monthly bilingual poetry magazine. If that happens the magazine will be called, can be called, The Poetry Monster, the same way as The New York Times or The Whatever Else.  But if you are to gather remnants of courage and imagine that there is in fact a physical creature called Poetry Monster, as there might as well be one, lurking in the dark halls of an ancient library, hiding under your own bed, then obviously the “the” part is as excessive and superfluous as a monkey tail is on the dead body of Charles Darwin.

The issue of political correctness

Well, how should I put it…  Poetry Monster is liberal in its attitudes toward Political Correctness.

I, as an editor, though abhor racism in the deepest sense of the term and in its relation to the anthropological concept of race and detest assorted prejudices and phobias, including though not limited to homophobia, I still entertain views that may be considered not entirely kosher in certain quarters and among the masterfolk of still captive peoples.

Secondly, it is evident that we live in a time that by any historical standard is exceptionally unfree.  I am very much concerned about events in the current United States. It seems that America has been falling under the same yoke Russia fell so tragically under in the year 1917. Russia is still in bondage. And I am unsure if Americans would be able to free themselves from the tyranny  though I hope that not all is lost yet.

And The Poetry Monster is:

The Poetry Monster: your source of other people’s poems and a veritable fountain of poetic inspiration. Welcome. 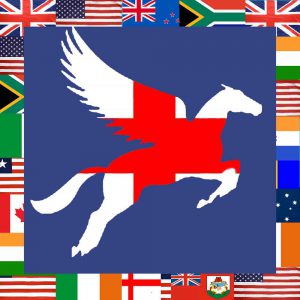